We’ve been huge fans of Jazz music since our teens. I remember our first night at The Penguin Club’s ‘Monday Night Jazz’ on Ottawa’s downtown Elgin St. We must have been the youngest customers there. The waiter served us drinks even though we were underage, thanks to G’s height. That establishment has long been replaced by a succession of bars and restaurants since. We don’t even remember who performed that evening but it was a week before Canada Day and the night was alive with the promise of joy and the long summer ahead. 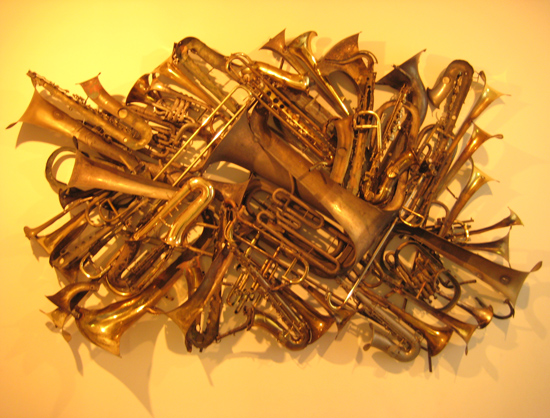 Fast forward to the weaving in and out of all the chapters of our lives, a much needed growth and twenty years later and here we are today, settling together in Miami as a family with our baby boy sleeping to his very own Jazz, on a beautiful summer night after his first Fourth of July fireworks. We already have videos and digital recordings of baby Q playing the Akai keyboard in his Jazz-like trance since he was a baby. These days, he loves playing with the faders and drum pads in between his pauses. We’ll have to get him a proper Steinway Grand one day if he continues to show the same enthusiasm! 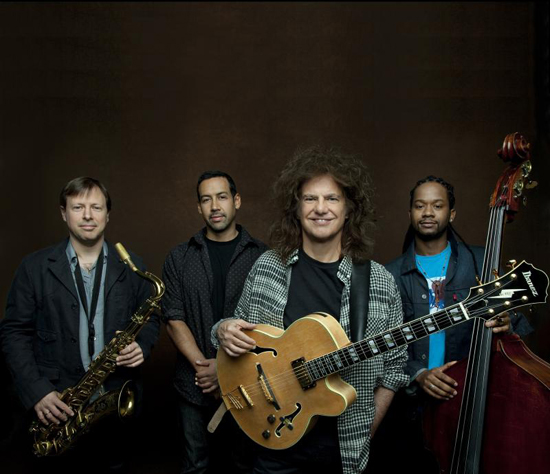 On an equally positive note, one of Jazz’s greats, Pat Metheny, recently released his new album with his Unity Band. What a time to celebrate the best of what America has to offer! I remember seeing Metheny performing live with his trio at The Calvin Theater and a second time at The Iron Horse in NoHo, MA in the early aughts and thinking how mind-blowing this guitarist was. The level of skill at which he and drummer, Antonio Sanchez, were playing during their solos left me feeling like I was hallucinating and in awe that musicians could possibly even be this dexterous! They actually won a Grammy Award for Speaking of Now, their first album together for which they were touring for.

He’s put together a talented first rate crew featuring saxophonist, Chris Potter, bassist, Ben Williams and drummer, Antonio Sanchez who’s previously recorded with him as part of The Pat Metheny Trio. One of the highlights of his music and collaborations is that it’s instrumental. The highly syncopated clarity of the work gives you a respite from all the drivel that can usually muddle great Jazz.

Although Metheny’s music is mostly laid back, “Breakdealer” above isn’t for the faint of heart. It’s ecstatic and at times dizzying yet it showcases each of the band mate’s abilities. The instruments are left to shine on their own through sheer resonance or fuse together in sophisticated unison. Have a listen and learn more by going to Pat Metheny’s official website!