Birds of Paradise by Diana Abu-Jaber

I’m a huge fan of Diana Abu-Jaber’s work and was thrilled to learn that she’s been dividing her time between Portland and Miami! Her latest book, Birds of Paradise, is her first book set in Miami. It was actually published this time last year but baby Q was just born then (more on him later) and he’s only recently allowed me to have a few indulgences, like reading again. Abu-Jaber accurately portrays the grit and glamor of Miami. She sets her character’s conflicted lives in the midst of South Florida’s notorious hurricane season, which is about now. Thank goodness Hurricane Isaac passed us last week, although the ocean is more strikingly beautiful when the waves are crashing than on any calm, sunny day, but I digress. 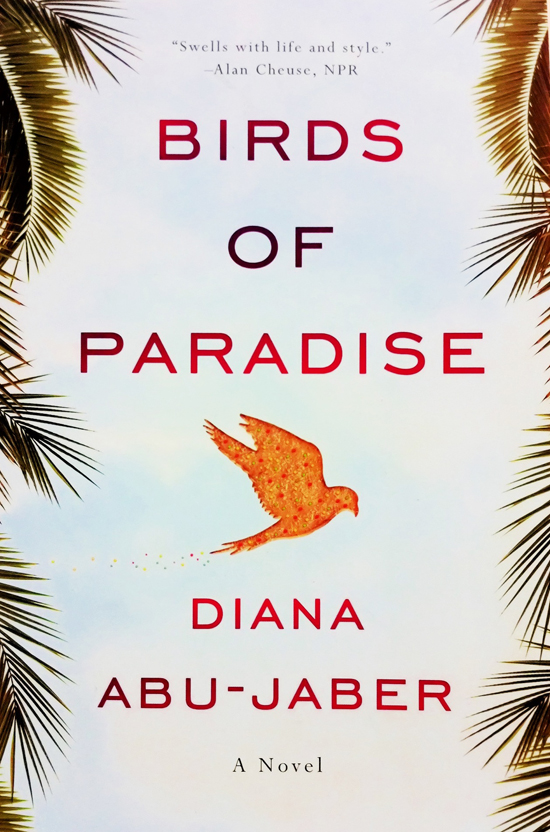 I appreciate the subjects Abu-Jaber touches on; they usually involve culture, identity and also food and how they’re intrinsically linked in society. Being half Jordanian (father) and American via German/Irish (mother), she often weaves her experience of being multicultural and the by-product of diaspora into her stories. In Birds of Paradise, she writes about Miami’s multiculturalism instead and uses the booming gentrification of the city as a backdrop for the novel. Themes of self-discovery through journey and departure in itself are recurrent. Near the end of the book when Felice, the estranged daughter returns, she writes, “At this point, years after the fact, he realizes that it’s as if Felice’s departure has become an essential piece of her- the price his family had to pay for his sister, for having her at all.” I deeply resonated with this passage. No matter what corner of the world I’m in, my family’s love and support stays with me, even in faraway Miami and even with a new one-year old tot in tow. Visit Diana Abu-Jaber’s official website to read the synopsis or learn more. Below are her previous books that I recommend if you haven’t already had the pleasure of discovering: 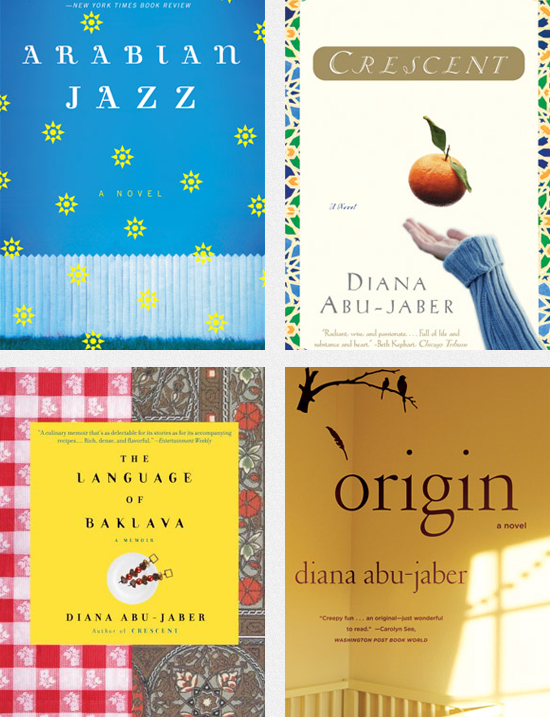 Back to baby Q’s first year with us! We enjoyed a decadent week of first birthday celebrations and heart-warming Skypes with family. For Q’s 12 month wellness visit, he was given a healthy report and measured up taller than average. Our jovial Dr.Jake exclaimed, “He’s batting a 1000!” Oh how we love this precious child! As usual, he leaves me speechless and glassy-eyed with pride! And for G’s two cents, I asked him how he would sum up this past year in Miami. “It sucks!” Compared to other great cities we’ve been to, I wholeheartedly agreed, despite all the searching and how hard we’ve tried to adapt culturally. Only a little while longer here… “Ok…”, I replied needing to elaborate. “No, tell me how you’d sum up the past year with baby!” “Oh, he’s awesome!” Yes, he has been… “Oh and his hot mom is too!” Well thanks, you’re awesome too babe…