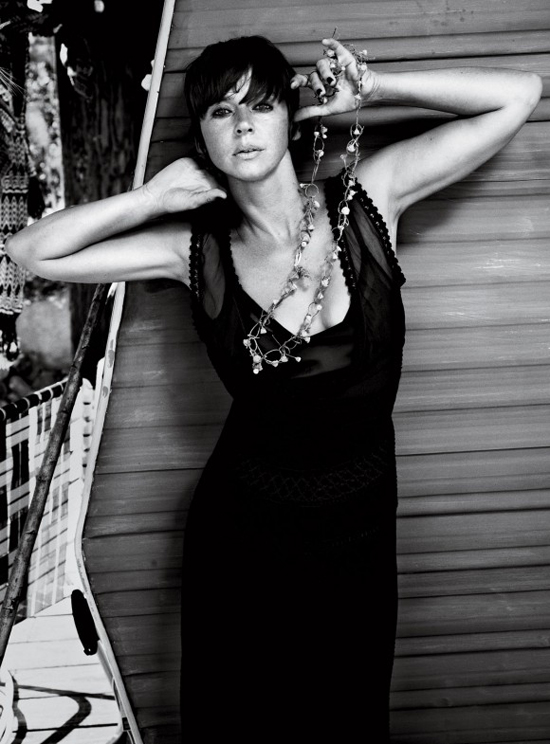 Cat Power (aka Chan Marshall) isn’t your typical Southern Belle! She’s a soulful musician who’s known for her smoky voice and bluesy tone. She’s returned to the music scene after a six-year hiatus with all new original material that she produced and performed. Her latest album, Sun, was released by Matador Records this week. 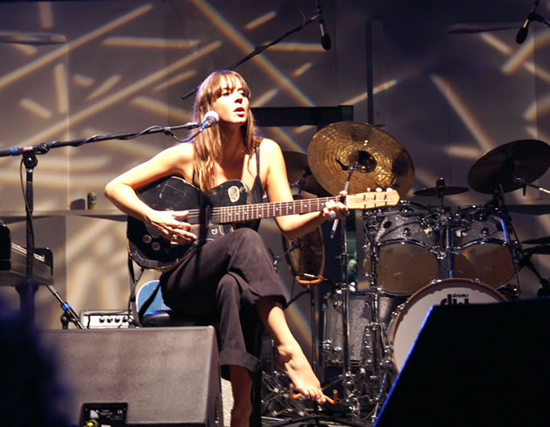 The mood of this album has more of a Pop-Rock than Indie-Rock vibe. It’s brightened up from her more characteristic, darker style of the past. This album has been praised to be her best yet; it’s definitely her most optimistic. She still writes and sings about pain, though this time, it’s not all-encompassing. It’s less about being in it, rather more about moving through it. 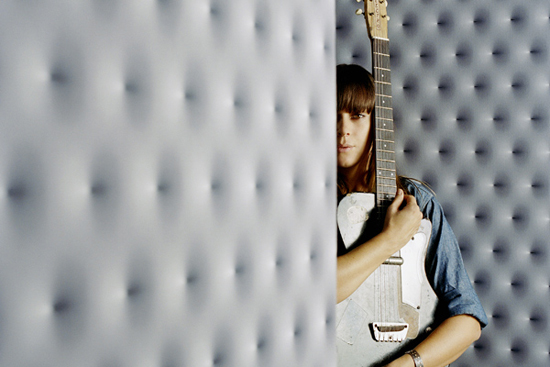 Cat Power has nine studio albums to date but I think these are the most notable ones. Have a listen to her single below and visit her official website, Cat Power Music, to learn more. 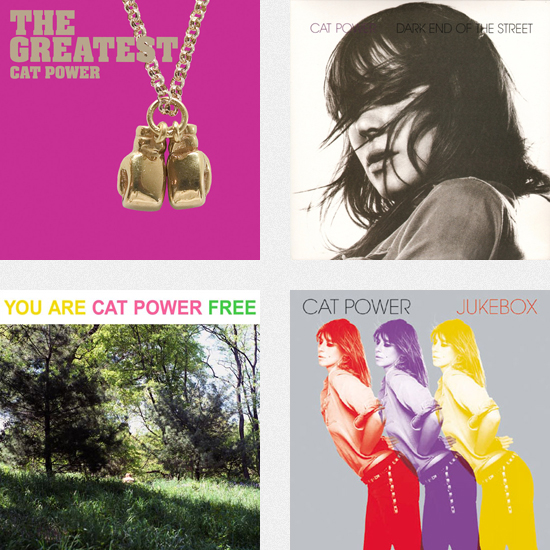 Cherokee from Sun by Cat Power