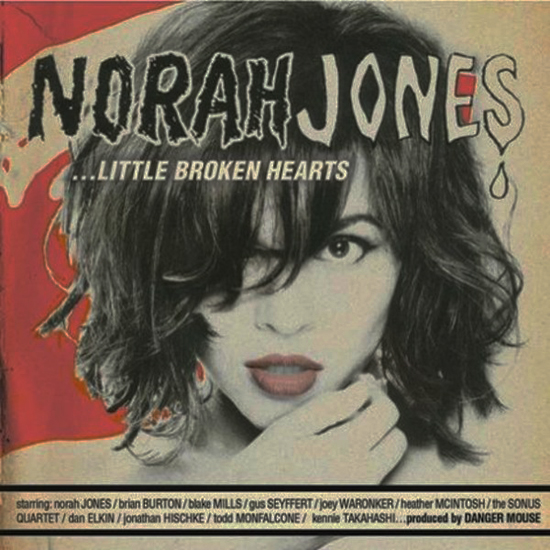 Check out Norah Jones’ latest album, ‘Little Broken Hearts’. Over the past ten years, she’s been honing her style and writing and it’s more sophisticated than ever. It’s a provocative but inevitable change from her girl next door image. It’s also a departure from her more commercial jazzy-pop persona that’s sold over 40 million albums and garnered eight Grammy awards. 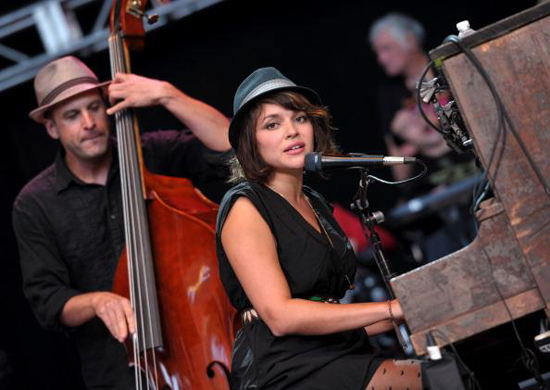 The album was produced by Danger Mouse with whom she also collaborated with in last year’s Rome album with composer Daniele Luppi and fellow guest singer, Jack White. ‘Little Broken Hearts’ dropped today and can be bought on cd or vinyl from her official store.