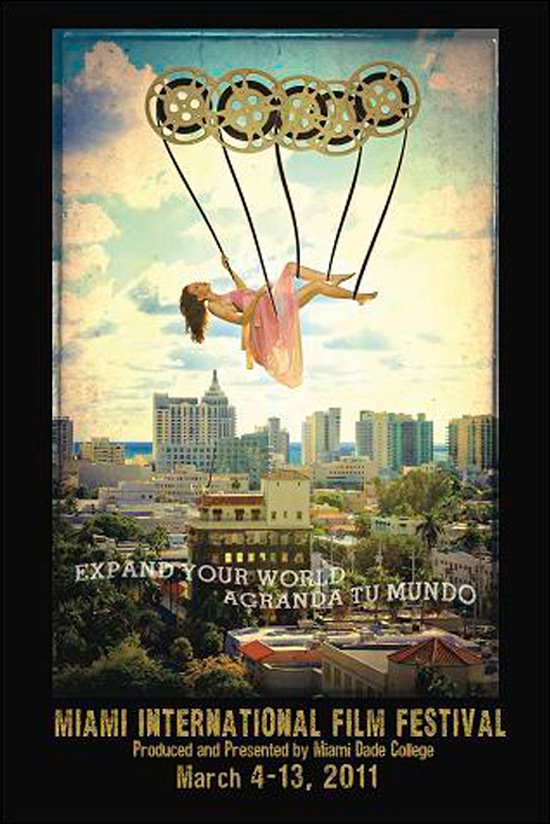 Tickets are on sale now at MIFF for the 28th Annual Miami International Film Festival. This year’s lineup includes these interesting films: 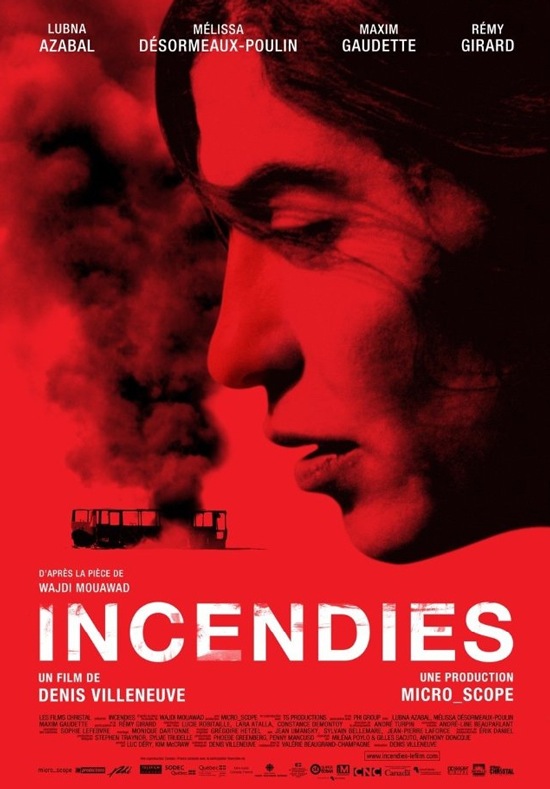 Incendies, which was nominated for the 2011 Oscar for Best Foreign-Language Film. It’s a film about twin Arab-Canadians who travel to the Middle East to uncover the secrets of their recently deceased mother. 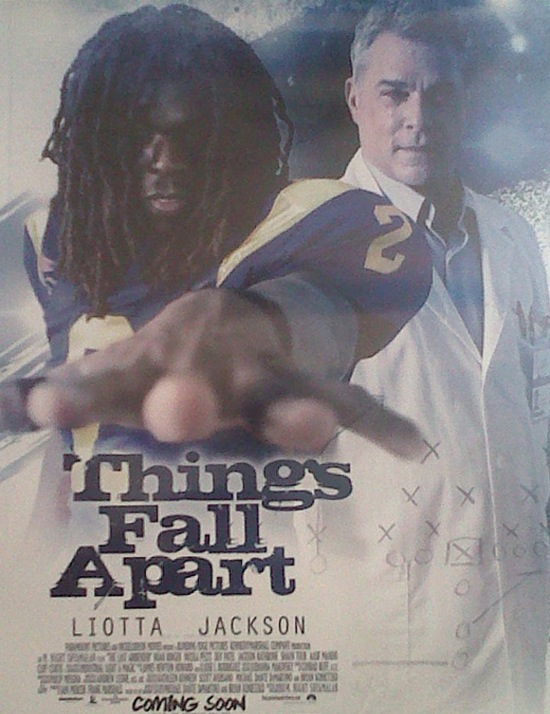 Things Fall Apart, featuring Curtis “50 Cent” Jackson who not only went through an incredible physical transformation for his role in this drama, but he also co-wrote and co-produced the film. 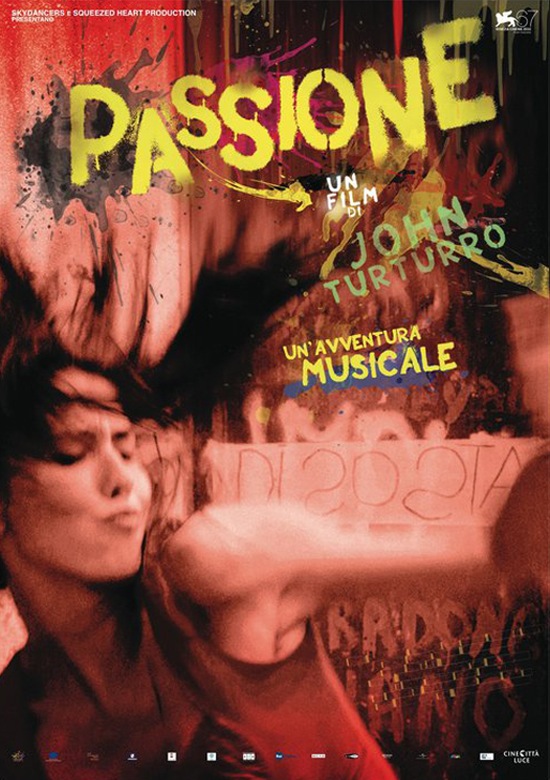 Passione, John Turturro’s film about the musical traditions of Naples, Italy and its influence on the rest of the world.