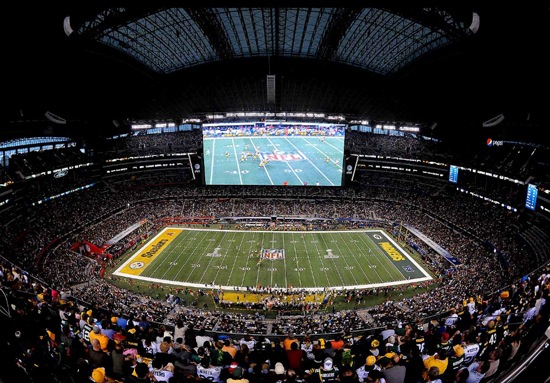 Congrats to the Packers for winning the Superbowl. My condolences to G's Steelers but that was 'Ugly Football'! What happened to the team that pummeled the Jets' and Ravens' defense in the Playoffs?

G said, "It was a good run but in the end they weren't focused enough. If they want to return to the Superbowl next season, they're going to have some culling to do in terms of personnel. They should've held off the piano bars and gentlemen's clubs for after the win!" Even Still Mill of the Stillers was too disappointed to tear the team up with his trademark tough love.

Depending on what happens at the CBA (collective bargaining agreement) on March 3rd, there might not be any football for 2 years. Let's hope both sides can come to an agreement so that our Steelers and Saints can have another chance at being World Champs again.

That's it for this football season folks, let's catch up in the next one!